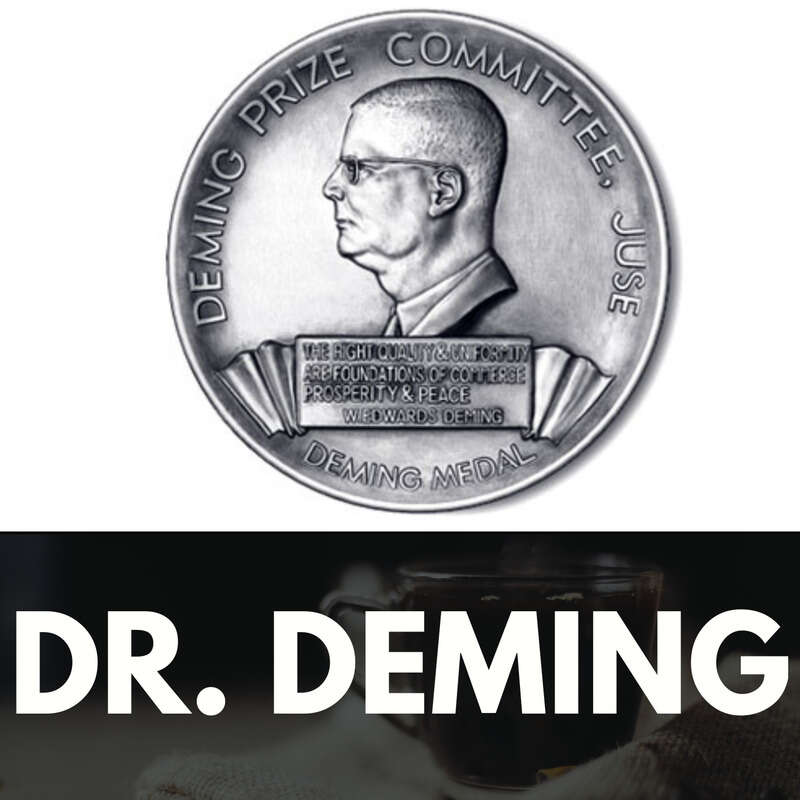 Adam connects Deming's trips to Japan in 1950 with modern software delivery. This is an essential episode. 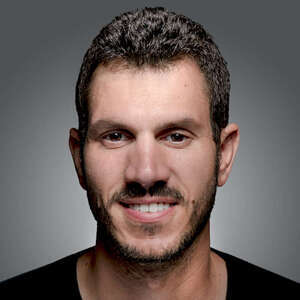 Show notes and other presents sent to your inbox